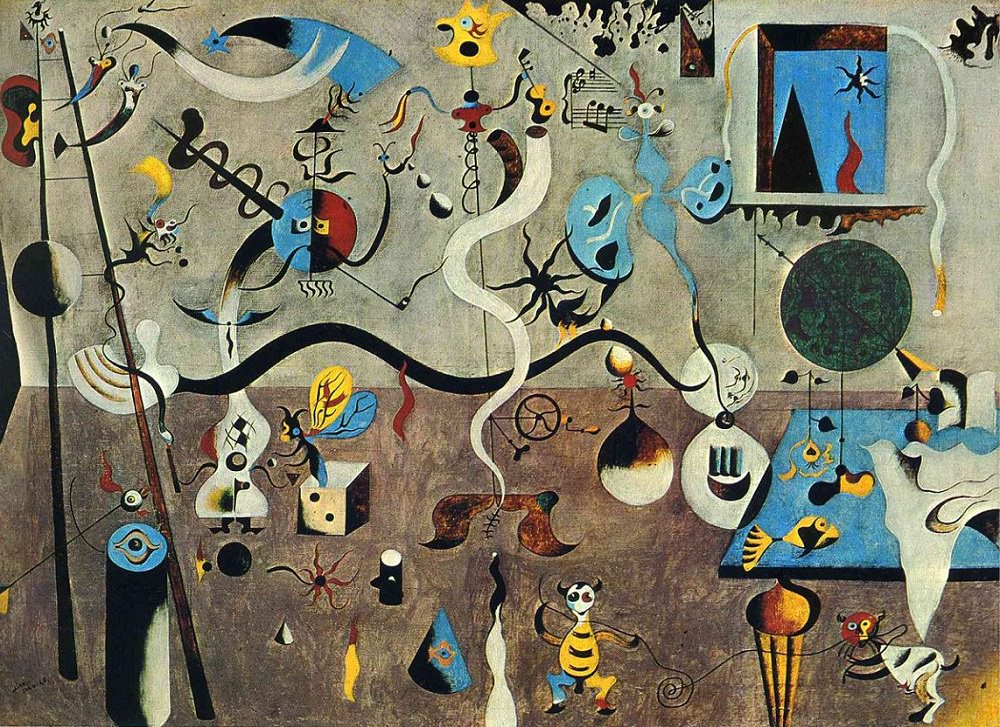 “One wants to derive the honor violence from a patriarchal world order where women are killed because they are women and men beating men because they are men. The approach makes all men into potential violence workers and all human beings – except possibly those who have identified and debate the structure themselves – slaves under the structural gender system. Some personal responsibility can not be met because we are imprisoned in a single common structure.

Then you ignore the fact that honor violence is also directed against men and against gay people. ”

Link to the entire text